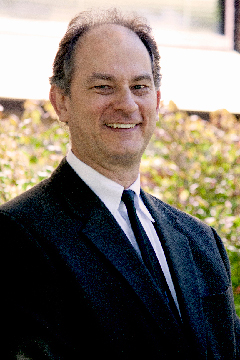 The Department of Communication is delighted to announce that Professor David Vergobbi was elected second vice-president of the American Journalism Historians Association (AJHA) during the annual convention last week in St. Paul, Minnesota. He will serve the organization in that role until September 2015, when he will become first vice-president (2015-16). Vergobbi will then serve as president from September 2016 to September 2017, when the convention will be held in Little Rock, Arkansas.

Not only is this outstanding news for Dave, but his election also represents a milestone in the 33-year history of AJHA: It is the first time that the organization has had two presidents from the same institution. Certainly this is good news for the Department of Communication and the University of Utah. Congratulations, Professor Vergobbi!