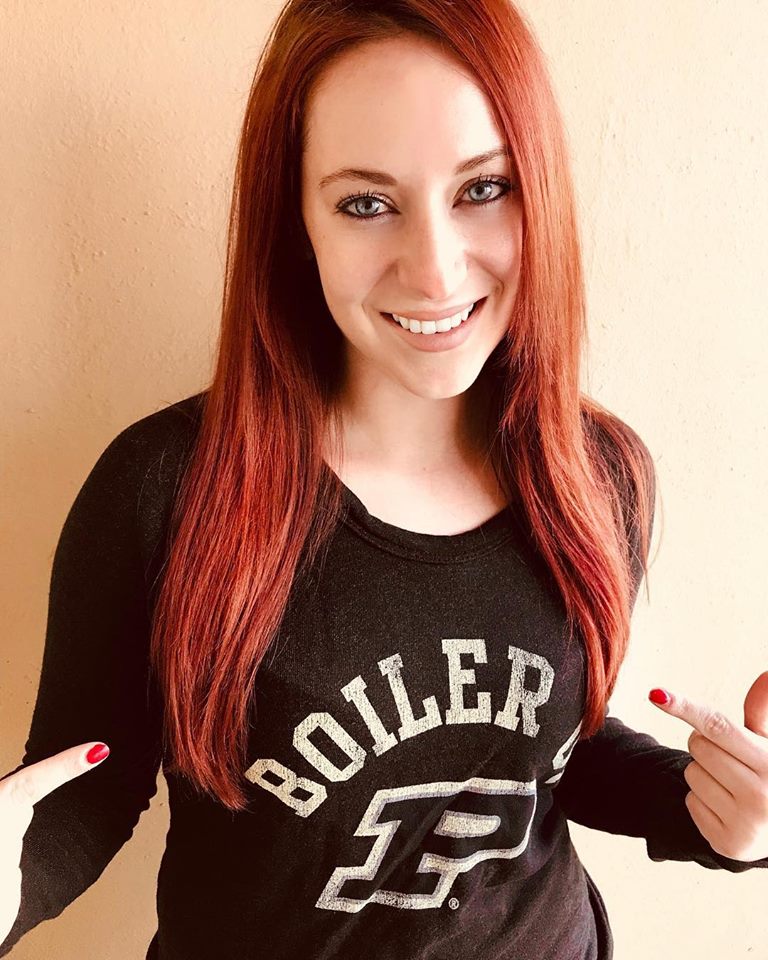 Doctoral candidate Diana Zulli has accepted the position of Assistant Professor of Public Relations and Political Communication at Purdue University. The Department of Communication is thrilled for Diana as she takes on this new venture in the coming year.

Her dissertation titled, “Theorizing Socio-Mediated Scandal: Comparing Scandal Discourse in Traditional and Digital Media Environments,” is based on the theoretical framework that won her a top paper award at the upcoming WSCA conference. She also won top paper awards in the Political Communication division at the 2016 NCA convention and one in the Communication Theory and Research division at WSCA in 2017. During the 2016-2017 academic year, Zulli was also named the department’s Graduate Scholar of the Year.

Zulli’s research focuses on communication theory, political rhetoric and digital technology. In particular, her work attempts to understand how communication theories function in, and are affected by, the rapidly changing digital communication environment. Her areas of teaching include media and business ethics and strategic communication.