The Impact of Presidential Communication on the LGBT Community 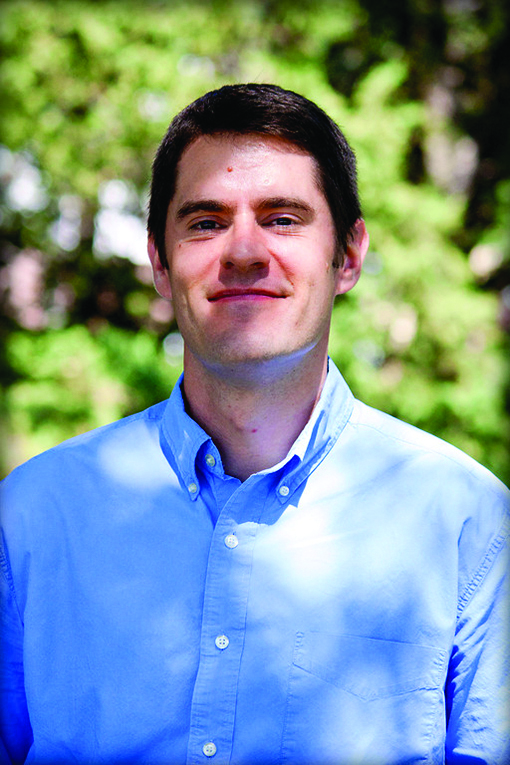 As the U.S. grows increasingly diverse, it becomes ever more important to understand how presidents are talking to — and about — marginalized groups such as women, ethnic and religious minorities and LGBT individuals who have experienced a disproportionate degree of social and political inequality. A recent study published in the Journal of Communication, authored by Kevin Coe, associate professor of communication at the University of Utah, and two graduate students, Robert Bruce and Chelsea Ratcliff, focused specifically on presidential communication about the LGBT community throughout history.

The concern about how often presidents talk about specific marginalized groups is what scholars refer to as “symbolic annihilation.”

“When a group is not represented publicly, the perception can be that they don’t really matter, don’t really count,” said Coe. “This is especially true when presidents speak, because they continually define and redefine who is a ‘real American.’ Bill Clinton and Barack Obama seemed particularly aware of this, often defining members of the LGBT community explicitly in terms of their equal status as Americans.”

“To put this in perspective, presidents during that four-decade span issued about 50,000 public communications. Only 553 of those mentioned the LGBT community in any way,” said Coe.

According the study, only two presidents — Clinton and Obama — really engaged the LGBT community to any meaningful degree. Clinton accounted for 27 percent of the total presidential mentions, and Obama for 71 percent.

Political party appears to be the strongest predictor of presidential discussion of the LGBT community. Donald Trump mentioned the group just once during his first six months in office, and George W. Bush did so just 11 times over the course of his entire presidency.

“Bush’s case is especially surprising given that same-sex marriage was a hot-button political issues during his reelection campaign in 2004. Our evidence shows that Bush talked about ‘traditional marriage’ and related issues, while carefully avoiding terms such as gay, lesbian, homosexuality, same-sex and the like,” added Coe.

The “symbolic annihilation” of a marginalized group such as the LGBT community can also spread beyond the presidency to other political elites and cascade down to the media and public. A president who talks openly and freely about the LGBT community could encourage the rest of their party to do the same, whereas a president who is silent could potentially limit the discourse.

The study, published Oct. 20, can be found online.