Professor Julia Corbett has been invited to present the keynote at an international conference hosted by the Universidad San Francisco de Quito, Ecuador on the future profile of journalists and journalism.

Corbett, whose research focuses on environmental communication, will be speaking about journalism and climate change in her keynote on Nov. 20 and presenting a workshop on Nov. 21.  Her talk, titled "Whose Stories, Whose Interests, Whose Values: Larger Issues for Environmental Communicators" is a bridge from her first two previously published books to her upcoming third book, which she describes as "trying to reimagine nature and environment as existing in everything you touch, not just, as one student explained, as being 'where I go on my weekend.'" She will also discuss how this division of nature -- where it exists and and in what forms -- is present in the stories we tell about the environment and whose interests and values they represent. 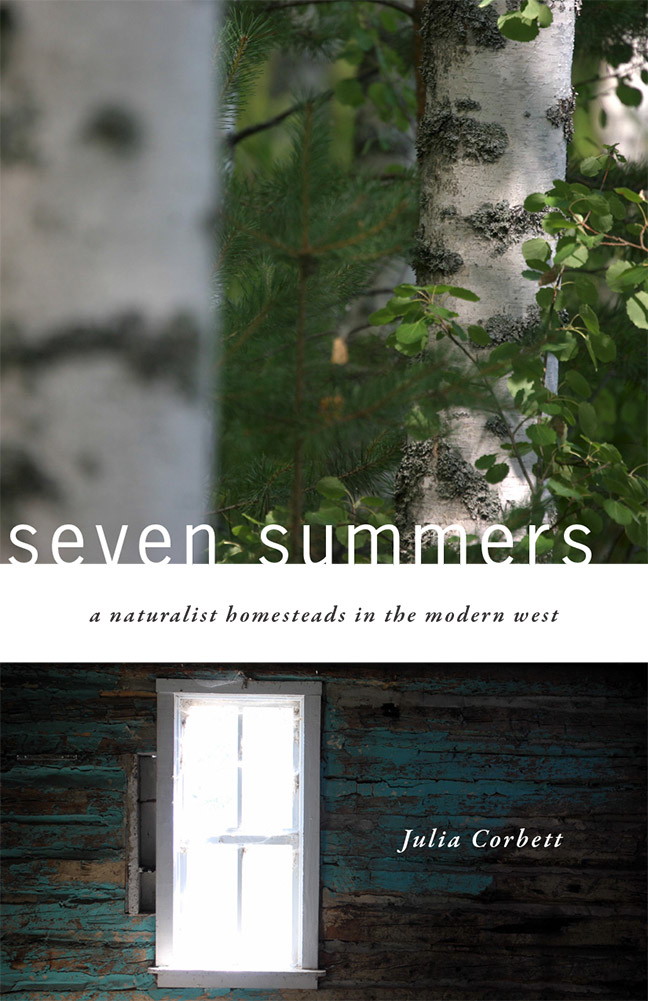 "I apply some of these issues to climate change communication and how this has greatly limited the type of stories told," Professor Corbett explained. "I will also discuss how most citizens and organizations are not hearing the stories that we need to hear -- the stories that might break the cultural paralysis we face."

With a background in journalism and environmental studies, Dr. Corbett writes both academic research and creative nonfiction about human relationships with the natural world. Her academic research investigates science, environmental and health communication both from a macro-sociological view of social conflict and change, and a micro-social view of attitude and behavior change. She authored one of the first texts in environmental communication, Communicating Nature: How We Create and Understand Environmental Messages (2006, Island Press). Her second book, Seven Summers: A Naturalist Homesteads in the Modern West, is a memoir about building a cabin and living in the woods in western Wyoming (2013, University of Utah Press).  Her environmental nonfiction essays have been published in venues such as Orion, High Country News, and OnEarth magazine. She is currently working on a third book, A Regular Day for the Moon: Culture and Everyday Nature.  Before receiving her M.A. and Ph.D. at the University of Minnesota, she was a reporter, a park ranger, a naturalist, a natural resources information officer, and a press secretary.
Learn more about Dr. Corbett and her research here.
Last Updated: 9/20/21