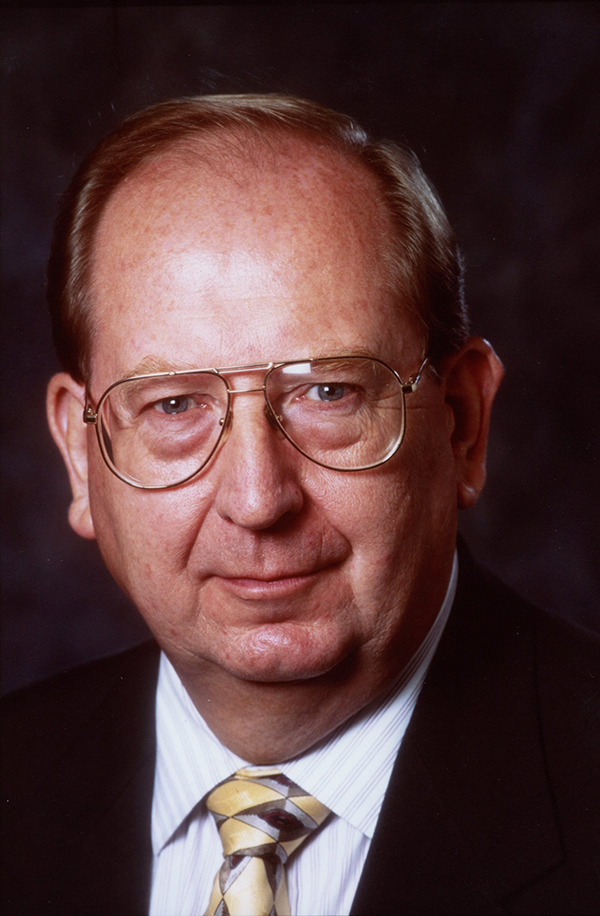 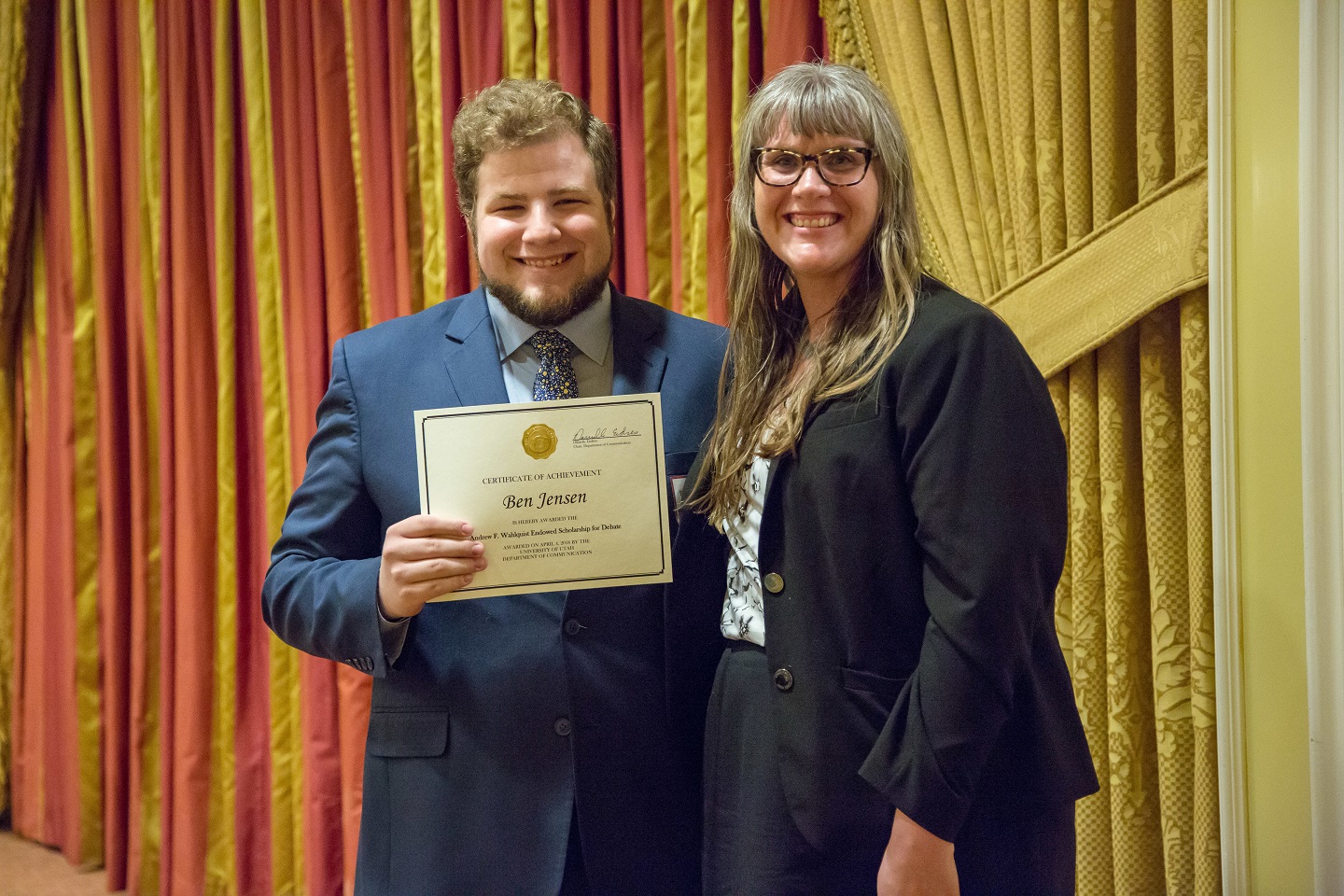 Andrew Wahlquist established the scholarship as a way to reward top students in Debate who engage in community outreach, compete in tournaments, and exhibit high academic achievement. As a member of the John R. Park Debate Society as a U student, Wahlquist says he gained skills that have greatly benefited his life and career. After graduating from the U in 1963 with a major in Radio and Television Communication and minors in Journalism and Political Science, Wahlquist went on to a highly successful career in strategic communication and public affairs in both government and private industry.

His extensive resume includes serving as Chief of Staff to Senator John Warner of Virginia from 1979-86, directing a 40-member Senate staff in Washington, D.C. and Virginia, while also serving as principle legislative policy and political advisor. He also served a five-year term as Commissioner of the Virginia Port Authority and Chairman of the Finance Committee from 1994-98. He worked in public relations for U.S. Steel Corporation, served as the national coordinator of the 1976 “Let’s Clean Up America” program under the Department of the Interior, was special assistant to Counselor to the President Anne Armstrong in the White House from 1974-75, and spent the last 20-plus years of his career as a partner at Alcalde and Fay, a Virginia-based government and public affairs consulting firm.

The Department of Communication and the John R. Park Debate Society are grateful to Mr. Wahlquist for his generosity in providing this endowed scholarship, which will be awarded annually.