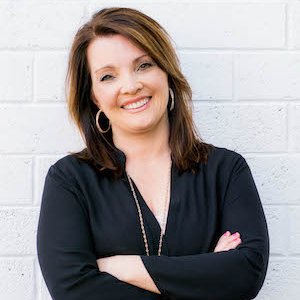 The Project for Deeper Understanding partnered with public radio station KPCW to host “’Fake News’ and the Demise of Civil Discourse,” in Park City last week. University PhD Communication student, Marsha Maxwell sat on the panel to answer the questions, “what is the relationship between ‘fake news,’ propaganda, and professional journalism?” and “how can a consumer differentiate between news that seeks to report the facts and that which seeks to deceive?”

Maxwell is a distinguished scholar in the department studying new media and network culture and is a contributor at Deseret News. Other notable panel members included George Pyle from the Salt Lake Tribune, Ben Winslow from FOX 13, John Mejia from the ACLU, Stu Stanek from iHeartMEDIA, and tech expert Robert Huber.

The Project of Deeper Understanding holds panel discussions in order to create “respectful dialogue, civil conversations and mutual education.” Topics covered included: the start of fake news, the varied reasons for its existence, its intersection with social media and its usage in modern political rhetoric. The group focused on respecting varying opinions and held an hour Q&A with Park City citizens.

A radio news story on the event can be heard here. Read a report from the Park Record here.