The National Endowment for the Humanities (NEH) is the premiere funder for research in the humanities. 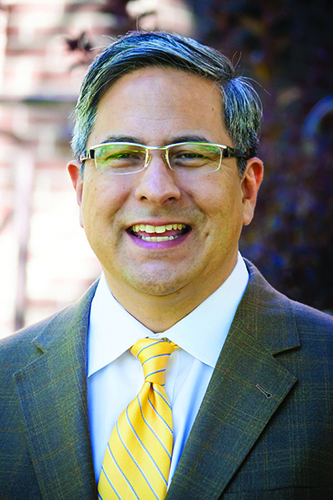 Professor Kent Ono was recently selected for a NEH Incentive Fellowship through the University of Utah, which encourages faculty to apply for NEH funding. One of the core programs of NEH is the prestigious NEH Fellowship which provides researchers with 6-12 months of research leave to work on a major scholarly or creative project.

Through the fellowship, Dr. Ono will write a book prospectus and the beginning chapters of a book exploring theories developed by people of color in racially oppressive contexts in order to understand the experiences of racially opressed people and the tools for living they have invented and used for survival within conditions of oppression. Ono will argue that people of color and ancestors of colonized peoples have invented ways of being that have eventuated in survival. The book will imagine racism not from the top down as a controlling system of oppression, but rather from the bottom up, and hence in terms of perspective of responses to racist conditions that, while torturous, painful, and injurious, have nevertheless also been followed by efforts to improve existence and give life.

The Department of Communication congratulates Dr. Ono on receiving the NEH Incentive Fellowship!